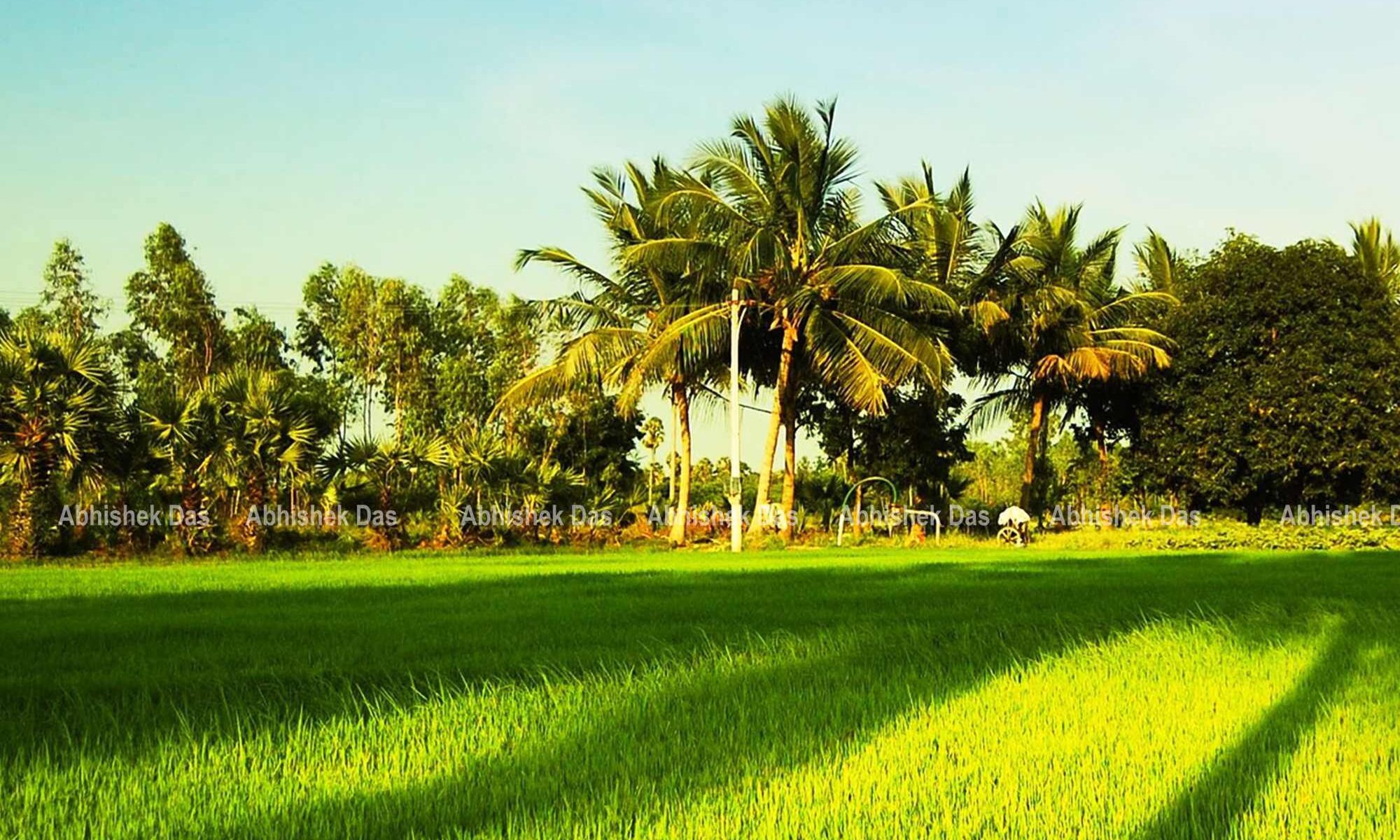 My undaunted journey as a solo traveller had guided me to a few distant places in India. The experience of theses places is adventurous as well as charming. The journey of 2020 would have been fragmentary without a visit to the parts of Southern India. The oldest civilization of India attracted me to explore its culture and be a part of its heritage. I made a few adjustments and an ad hoc plan for Tamil Nadu. I had pre-booked my accommodations to make sure there is no issue of stay and budget. Though there were some challenges of which I was concerned, but the local people made it easy.

The beautiful Indian state fascinated me with its gorgeous beaches girdled with natural splendours. The hidden beaches are pristine as they are clean, embarrass infinite sea, have pretty sunsets, and solitude. The famous ancient temples around the state, chronicle its demeanour of being the oldest civilization. The rock-carved pillars of Mandapam establish the skill of the artists and their artworks which make these temples unbelievable. The state is rich in historical sites that imply it has no shortage of natural resources and wildlife. It is home to dense forestland and a protected mountain range lauded for its biodiversity. The landscape of palm and banana plantations with rice fields, forest-clad of wildlife-prowled from the Western Ghats is all packed into a state that distinct from the rest of India.

My Journey to Explore Cape Comorin

The charm of the state is often overlooked compared to other South Indian states. I had no prior travel arrangements for the trip and so planned to use local transport to explore. The long journey of twenty-six hours from Kolkata gave a glimpse of the natural resources of the state. I booked a hostel in Chennai for a night stay, the best price to stay in cheap. After, a long wait, my taste buds ultimately found the authentic South Indian dish in dinner. Chennai indeed is a splendour city, but I had planned to leave for Pondicherry, the next day. I was back to the hostel, preparing myself for my upcoming journey with too many ifs and buts, then slept with too many circumspect. 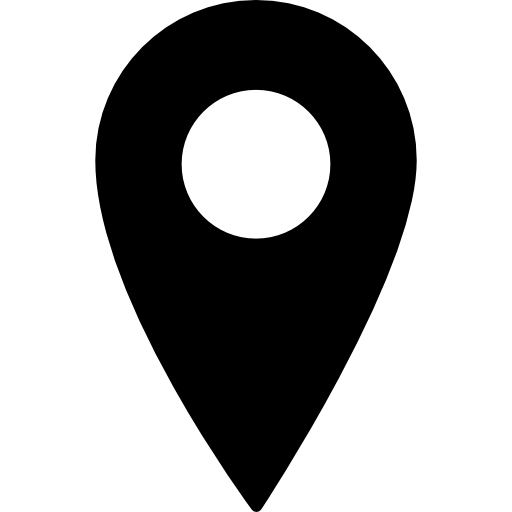 The next morning, suddenly I was feeling pumped-up and left early morning. My first destination was a small Union Territory almost 160kms from Chennai. Pondicherry got its independence from the French Government in 1959, the last colonial rule in India. You can still find it retains of French vivacity at the architectures around the city. The beautiful beaches, snuggling colourful constructions and a fusion of delicious French and Indian dishes make it a charming seaside town. The pleasant sunrise from its beaches with French cafes serving fresh coffee and snacks are the most remarkable moments of my life. Earlier in my semi-planned trip, I had determined to celebrate Christmas in this elegant town. The streets brightened up with colourful LED lights and the prayers at Churches to begin the celebration is illustrious.

My next destination was one of the oldest city of India dating back to 3500 years. The city has been exalted in ancient manuscripts of Kautilya, Greek ambassador- Megasthenes and others. Madurai have faced invasions from ancient times, but the city has rebuilt itself again and again. The pleasant weather was a perfect day to start exploring the city famous for its temples. The temples meticulously designed with intricate decoration will surely draw gasps of awe. The buzzing marketplace of the city is also famous for its silk and bronze handicrafts. It is overwhelmed with a museum dedicated to our Father of Nation Mahatma Gandhi. The experience at Madurai had left an incredible mark on the quaint town different from other hustling and bustling cities.

The next destination of the trip was the Southernmost tip of India. The small town, surrounded by three water bodies- Bay of Bengal, Indian Ocean and Arabic sea has a spectacular view. The waves hitting the rocky beaches and eye-catching sunset on the horizon with moonrise on the other end mesmerizes. Kanyakumari is a picturesque landscape and small vendors peddling across the streets with a variety of sea-shell products will surely grab your attention. There are plenty of options to explore the local dishes that give choices for veggies and non-veggies both. One of the main attractions of Kanyakumari is the 133 feet high statue of Great Tamil poet Tiruvalluvar. My delightful memories have escapades that might help you to select a better destination for the trip.

The destinations of Tamil Nadu are well-accessed by roads, railways and airports. The local transports make it easier and cheaper for budget travellers. Many cities and towns have the services of Ola, Uber and Rapido as alternatives. The railways operating in Southern India makes the journey even smoother. The cleanest coaches I ever witnessed with helpful staff at every railway stations and hardly running late gave me redemption.